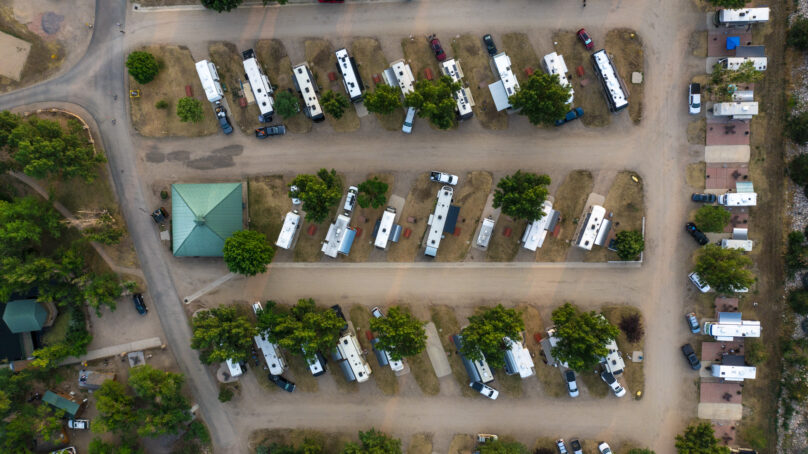 Kampgrounds of America, Inc. is reporting a 36.6% increase in revenue as its third-quarter comes to an end. It’s the company’s highest-grossing year in its 59-year history.

Occupancy also improved during the first three quarters of the year at 35.6% over 2020 and 2019, respectively.

“The pandemic served as a catalyst for many people to try camping for the first time and we’re not only seeing a lot of these new campers continuing to enjoy camping, but we’re seeing them choose to do it at KOA,” says Toby O’Rourke, president and CEO. “We believe the strong momentum we saw this quarter will continue through the remainder of the year and well into 2022.”

Campgrounds in Waterloo, New York, and Elko, Nevada converted to the KOA system recently. The company also had a 100% renewal rate on existing franchise contracts. Additionally, the franchise added four new construction contracts to the roster.

The Corporate Portfolio Continues to Expand

In addition to growth in its franchise business, the company is also actively expanding its owned campground locations. Recently added locations include Jacksonville North/St. Marys KOA Holiday in Georgia and the Durango RV Resort in California. KOA has also purchased land in Texas for future development.