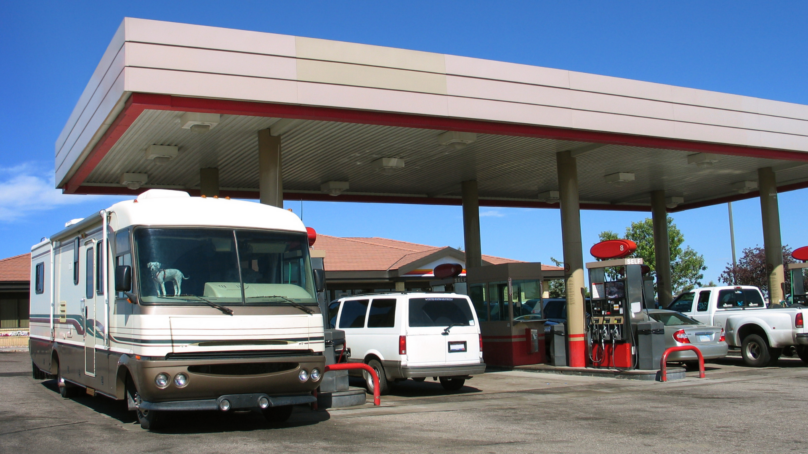 According to AAA, the 43.6 million Americans expected to travel by car this Independence Day can expect gas prices to be the most expensive since 2014 with the national average likely to remain above $3 per gallon.

4th of July Holiday Returns to Pre-Pandemic Levels, Over 47M Predicted to Travel