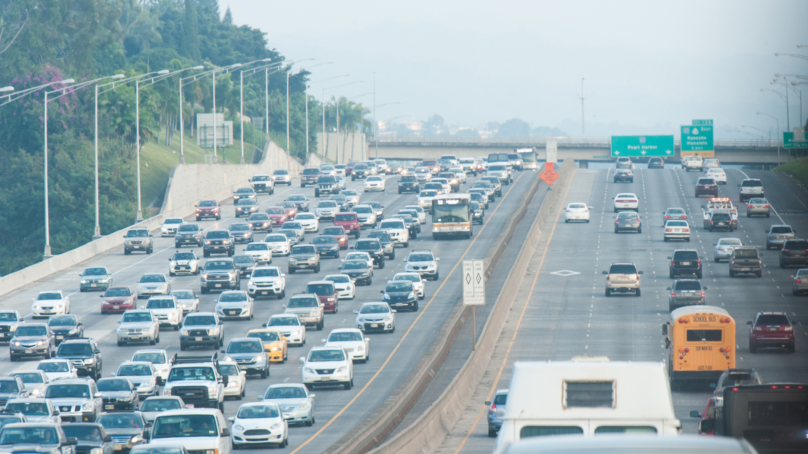 4th of July Holiday Returns to Pre-Pandemic Levels, Over 47M Predicted to Travel

More than 47.7 million Americans will take to the nation’s roadways and skies Independence weekend (July 1–5), according to AAA, as travel volumes are expected to nearly fully recover to pre-pandemic levels.

With 91% of travel by car, road trips will dominate, despite the continued rise in gas prices. An expected 43.6 million Americans will drive to their destinations, the highest on record for this holiday and 5% more than the previous record set in 2019.

“Travel is in full swing this summer, as Americans eagerly pursue travel opportunities they’ve deferred for the last year-and-a-half,” says Paula Twidale, senior vice president, of AAA Travel. “We saw strong demand for travel around Memorial Day and the kick-off of summer, and all indications now point to a busy Independence Day to follow.”

INRIX, in collaboration with AAA, predicts drivers will experience the worst congestion heading into the holiday weekend as commuters leave work early and mix with holiday travelers, along with the return trip on Monday mid-day. Major metro areas across the U.S. could see nearly double the delays with drivers in Boston and San Francisco likely to experience nearly three times the delays.

Worst Corridors and Times to Travel

“With travelers eager to hit the road this summer, we’re expecting nationwide traffic volumes to increase about 15% over normal this holiday weekend,” says Bob Pishue, transportation analyst at INRIX. Our advice is to avoid traveling on Thursday and Friday afternoon, along with Monday mid-day.”

Do you plan to travel this busy holiday weekend? Let us know the comments.

Arizona’s Coconino and Kaibab Forests Close Due to Wildfire Concerns