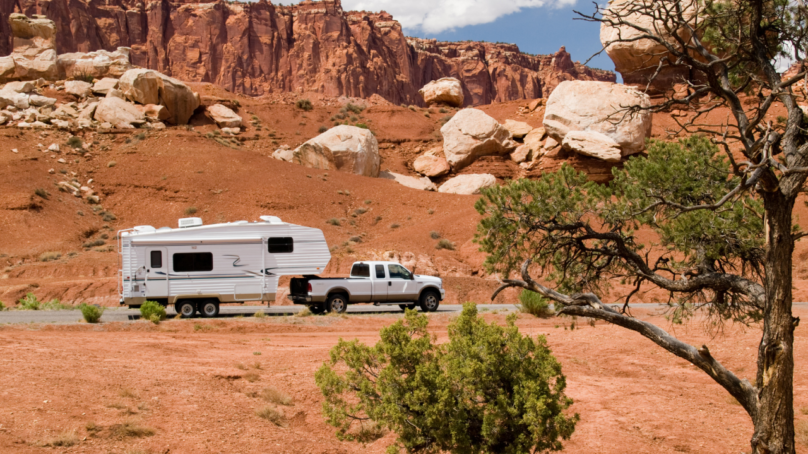 In a normal year, used RV values would be decreasing in the fall due to the end of the prime camping season. But this is no normal year. Many have wondered at what point RV values might begin to decrease after an unprecedented seller’s market was ushered in during the pandemic. The answer is — not yet.

Black Book has released its October study of the wholesale auction market, showing that both motorhome and trailer values increased again after a slight dip in August and September.

“Wholesale values are up across the board, mirroring the seemingly never-ending growth on the new side, where shipments have just notched another all-time high.  Perhaps the rise in motorhome values reflects concerns about possible chassis shortages next year.”

Wholesale RV Values Increase Across The Board

For Motorhomes (including Class A, B, and C):

For Towables (including Travel Trailers and Fifth Wheels):

Have a thought on when the used market might dip? Let us know in the comments below.