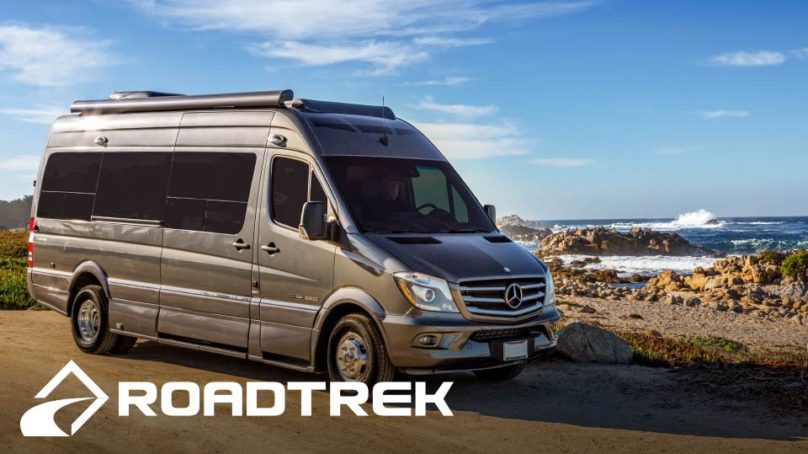 RV Daily Report and CTV News are reporting that Erwin Hymer North America in Kitchener, Ontario, has been placed in by a court, effectively laying-off the entire staff of over 800 employees, who were told the company will idle for six weeks while it tries to find a buyer. Rumors are swirling about a class action lawsuit from the factory’s suppliers.

The company, which manufactured the popular Roadtrek class B RV, has been embroiled in a financial scandal that allegedly involves embezzlement from top executives at the company. A buyout by Thor Industries of the global Erwin Hymer Group excluded the North America operation at the last minute due to the investigation into the mismanagement, leaving the company to fend for itself.

RV Miles has been receiving reports over the last couple of weeks that dealers across the country are not honoring Roadtrek warranties because they were not getting paid. Roadtrek has long offered some of the best warranties in the industry, and now it’s not clear what the future holds for current Roadtrek owners. The company may still be sold, but with a mass-layoff, it seems likely that bankruptcy looms. The brand name and patents may be picked up by someone, perhaps still Thor Industries, now the world’s largest RV conglomerate. The factory facilities are leased, lending reduced leverage for a potential sale.

Hey Boo-Boo, No Camping for You! A Jellystone Resort Faces Backlash over Pop-Up RV Ban

Roadtrippers Drops Price for “Plus,” Limits Free Accounts to 8 Waypoints