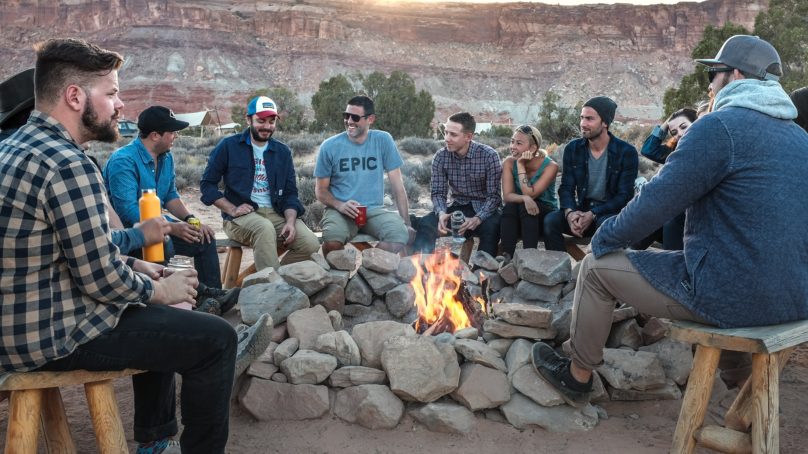 According to a new study survey of more than 1,500 active U.S. Millennial travelers, 33% of Americans between 20 and 35 years old prefer camping as their first choice for travel accommodations. That’s more than the 23% who say they prefer homesharing (Airbnb type stays).

The study shows that in the next 24 months, a staggering 34% of Millennial travelers plan to go camping. That number is only a few percentage points shy of those who plan to visit a major metropolitan city (38%).

Camping as a social activity is one big reason for the boom, both in-person social interactions (groups of friends and young families camping together) and online through social media. Visual-focused social sites like Instagram and YouTube are flooded with millennials documenting their outdoor travels.

The popularity of the tiny living and debt free lifestyles is also responsible, as swarms of millennials are taking to living in RVs, tiny homes, and vans — choosing adventure over roots.

Thousands of Federal Campgrounds Will Close as Government Shuts Down