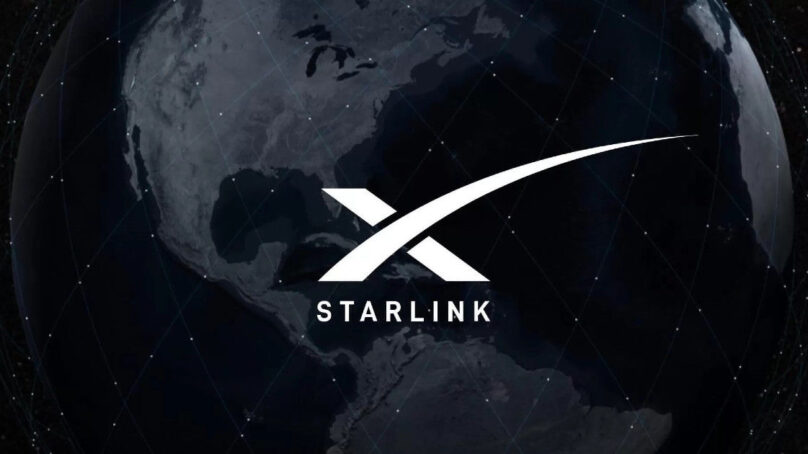 Few clues about the possibility of using SpaceX’s Starlink in an RV have been available since beta testing launched for folks living in the upper latitudes of North America. Most of us travelers have assumed that the high-speed low-orbit internet service will eventually be able to be mounted on our mobile recreators, but Starlink has locked the beta-testing phase to specific addresses.

That all changed on Friday, when SpaceX filed with the Federal Communications Commission (FCC) for approval to use the technology on “Earth Stations in Motion.” Translation: Cars, boats, aircraft, and RVs will soon have Starlink dishes on their roofs if the government agrees.

The filing indicated that the antenna wouldn’t be any different than the pancake-style unit being used on rural homes, save for a different type of mounting that would be implemented by certified installers for safety’s sake. The equipment is “electrically identical to its previously authorized consumer user terminals but have mountings that allow them to be installed on vehicles, vessels and aircraft, which are suitable for those environments,” the filing reads.

That’s good news, as it means a mobile antenna will likely not cost much (if any) more than the $499 home unit.

Starlink is still a decent way from being ready for prime-time. There are 1,100 or so Starlink Low-Earth-Orbit satellites circling the earth. Plans are for 42,000 to complete global coverage. At the moment, users need a very broad view of the sky, much wider than a typical satellite TV receiver. That’s a problem for virtually anywhere you camp that has even a few trees, or for setting an antenna on the ground between RVs at a campground. The window will get smaller and smaller as more satellites launch. The early mobile version will probably be best suited for boats and planes.

So we’re stuck with cellular for the time being, but with FCC approval, Starlink will be one step further toward being a real, robust option for internet while traveling in an RV within a year or two.

Who Owns RVs? Not Who You Think