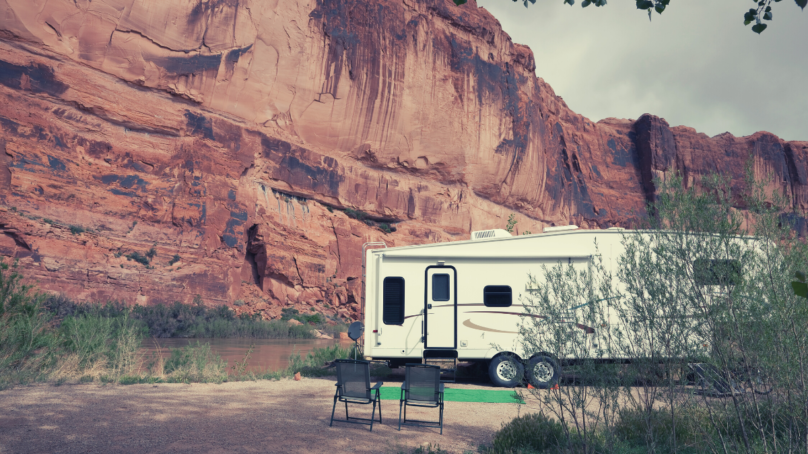 Utah Camping, specifically on public lands has skyrocketed over the past decade and spiked during the pandemic, a new report says.

“More people visiting, camping on, and enjoying our treasured national public lands is certainly a good thing. However, the increase in visitation can lead to serious overcrowding, and strains on the infrastructure and resources during the peak summer season,” says Jennifer Rokala, Executive Director of the Center for Western Priorities.

So what were some of Utah’s busiest campgrounds in 2020?

But it’s not all “no vacancy.” If you can camp far off the beaten track, here are some of Utah’s least busy campgrounds:

The report goes on to cover a wide range of camping demographics, including a finding that saw overall, summer reservable campsite occupancy increased more in the Western United States between 2014-2020 than anywhere else in the country. Giving the region the highest occupancy rates with increasingly and consistently full campgrounds.

This is a continued trend in a long line of camping spikes.