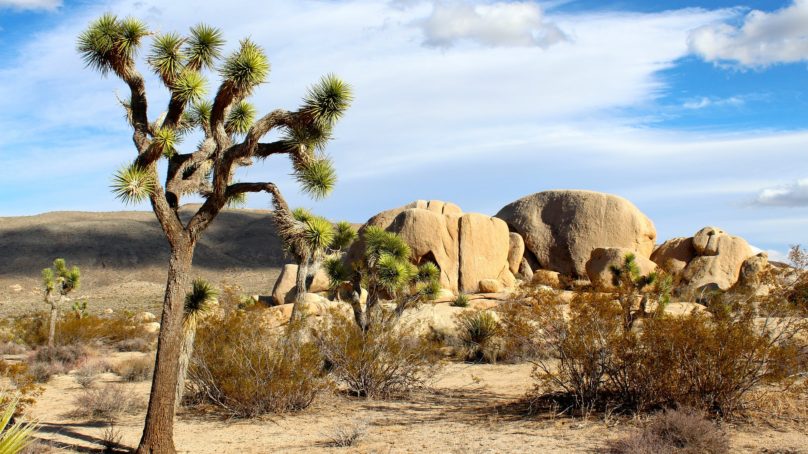 Joshua Tree National Park Has Never Been So Popular

Joshua Tree National Park set a record for annual visitation in 2016 of over 2.5M. If the number of visitors for the first quarter of this year is any indication, Joshua Tree will be posting another record year.

Superintendent David Smith said, “We are working hard to deal with the congestion brought on by increased numbers. The park is reconfiguring entrance stations, assigning rangers at trailheads and parking areas and constructing a new visitor center at Cottonwood Springs. We are also launching a new shuttle service in the park which will start in October and we hope will reduce traffic and parking issues”.

Fair weather and the abundance of wildflowers this year has significantly contributed to the spring increase in visitor numbers. The park reminds visitors to obey speed limits, to only park in designated areas, and dogs are not allowed on hiking trails.

The Top Pet-Friendly Attractions in the US